February 21, the International Mother Language Day is the day of agonizing and glorious remembrance of the movement that has been marked on the pages of history. We are the only nation on earth that gave life for the mother tongue. The UN declares 21st February as International Mother Language Day at the Paris Session of UNESCO, held on 17 November 1999. Since the announcement, the day has been celebrating with due dignity throughout the world.

The Bangla language movement, which took place on this day in 1952, was a cultural and political movement in the then East Pakistan (now Bangladesh). The movement around the Bengali language for the protection of fundamental rights exposed the mass demand of the people of East Pakistan. Although, this language-based protests began earlier in November-December of 1947 in Dhaka, the capital of East Bengal. And there was a short movement on March 1948. It reached the peak on February 21, 1952.

That morning of 21 February, the students of Dhaka University disobeyed the section 144 and came out on the roads when the police opened fire on them. In it, Abul Barkat, Abdul Jabbar, Abdus Salam and many others sacrificed their lives.

As long as the history of the Bangladesh and its language is there, whole world will humbly remember the sacrifice of these great language soldiers. Utshob Group is also celebrating the spirit of International Mother Language Day and honoring the heroic struggle and sacrifice of our martyrs. 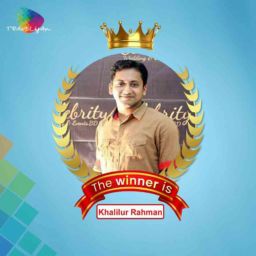 Winner of ‘FAN OF THE WEEK’ quiz competition

The week-long quiz contest organized by Traveliyan, the concern of the Utshob group, has just come to an end. In… 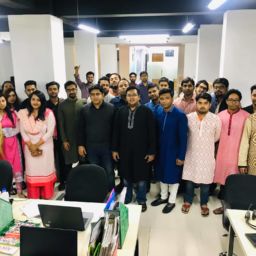 Vibes of Pohela Falgun and Valentine’s day is not over yet. With having this festive tone, Utshob group celebrated Valentine’s… 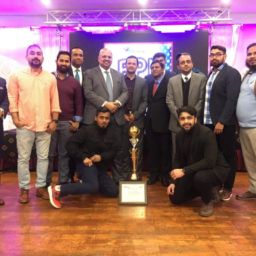 A colorful ceremony of Utshob Group presents BPL NIGHT 2019 was held in Jamaica, New York last Sunday. In this ceremony, the… 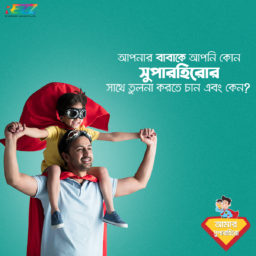 Utshob group concerns Rezz.com.bd has organized a contest named ‘My Super Hero’ ahead of Father’s Day. Here in this contest,… 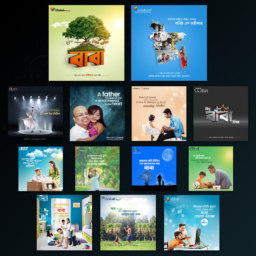 Utshob with its concerns have celebrated the Father’s Day

Sunday, June 21st, Utshob Group, and all its concerns have observed Father’s Day. We as a group have organized different… 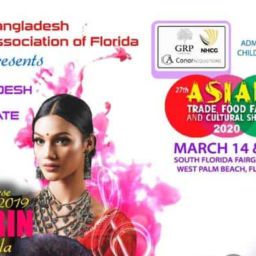 The 27th Asian Trade Food Fair and Cultural Show 2020 will be held in a colorful range. The mega event… 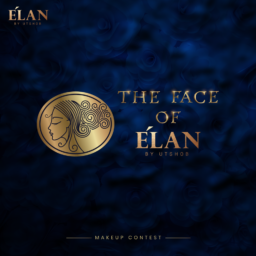 To celebrate your beauty and gorgeousness, a perfect makeover Competition ‘The Face of Elan’ has been orchestrated by Utshob Group… 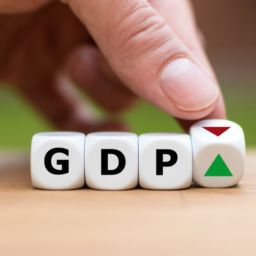 The World Bank recently predicts global GDP growth according to the fiscal year of 2019-20. This prediction shows that Bangladesh… 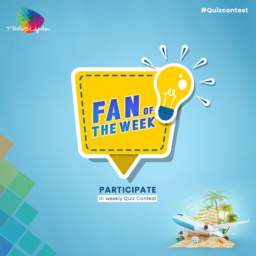 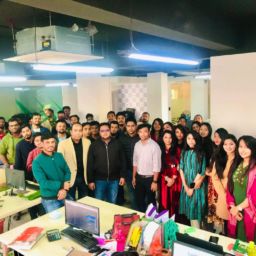 Vibes of Happy New Year 2021 is not over yet. With having this festive tone, Utshob group celebrated New Year… 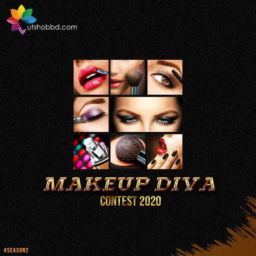 All the glazing women out there! An ideal opportunity has appeared in where you can become a centerpiece of excellence…